Paris Games Week spoiled us with trailers for anticipated games as well as some reveals of upcoming titles. I could bang on about this event for days, but one game stood out from the rest. Bringing something new and exciting to an increasingly bland table; Erica. Created and developed by FlavourWorks, it’s entirely live-action experience yet still interactive, all without the aid of CGI. It appears to be an interactive movie, but unlike efforts we’ve seen in the past, such as Heavy Rain. Erica uses real actors to navigate through the game, all with the guidance of the player.

Erica follows a young woman, named Erica, (shocker, I know) who we guide through a web of choices. These decisions will shape her opinions and progress her story. Little is known about the plot so far, but in an interview, FlavourWorks director Jack Attridge gives a brief outline. “Erica is a young woman dealing with a traumatic childhood experience that continues to haunt her into adulthood. An old family friend contacts Erica believing her memories may be key to identifying a killer on the loose. It’s not long before the killer attempts to contact Erica too. Caught between different versions of the truth, you must decide whom to trust and what to believe.” 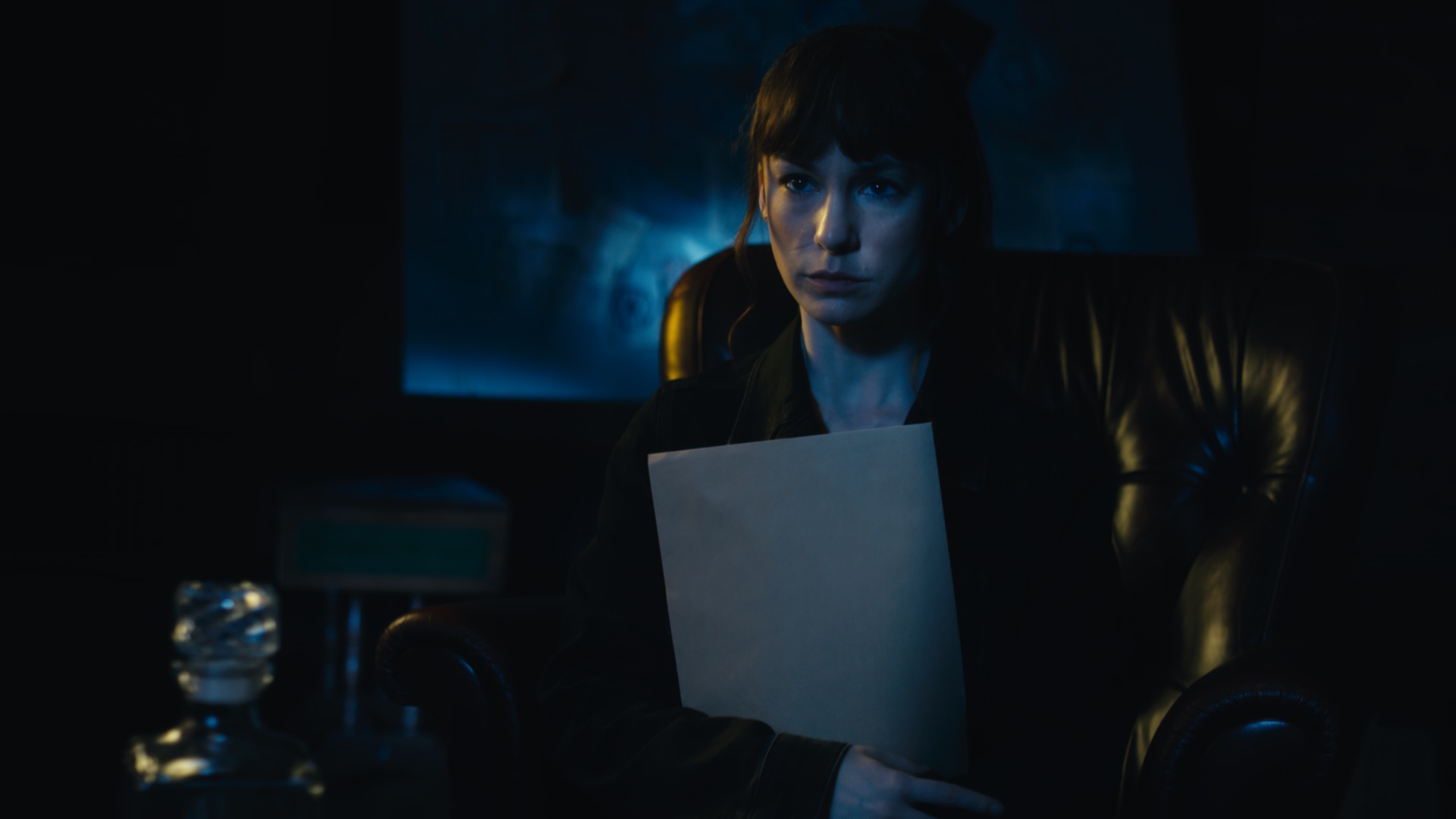 Erica also utilises PlayLink, allowing a touchscreen device, like a mobile phone, as a controller to play the game. By utilising PlayLink, Erica intends to immerse players, while allowing non-gamers an easy tool in which to play without learning controls. This is to add an instinctual “natural” feeling by using a touch screen to wipe condensation off a mirror or ignite a lighter. Interacting with live action environments is a prominent, with the player having to do something every 15-20 seconds, so it doesn’t feel too much like a regular movie. Within the game, the use of intelligent camera work is fundamental to a smooth continuous experience. Even with all the different choices, you make throughout, the scenes will flow seamlessly from decision to decision, like a movie.

The release date has not been set, but it will be coming to PlayStation 4. I’m excited to see something so different and unique. What do you guys think? Will blurring the lines between film and games make for an overall enjoyable experience and inspire other games in the future? Or will it be a one-time thing? Let me know what you think on our Facebook page!

0 comments on “Paris Games Week: What is Erica?”